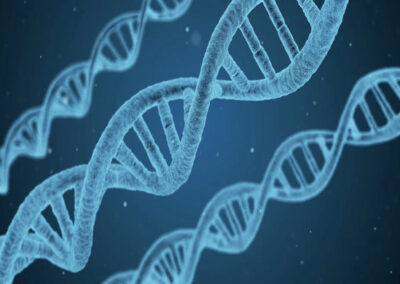 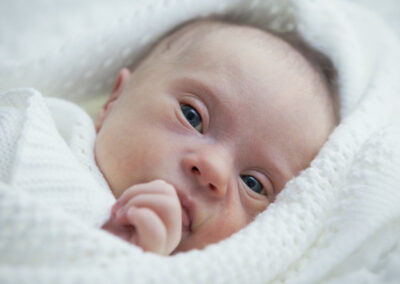 Non-invasive prenatal tests (NIPT) were developed in the first decade of the 21st century and are now offered to pregnant women globally. In these tests fetal DNA is isolated from a blood sample of the future mother. The sample of fetal DNA is then analysed in order to detect the most common types of fetal chromosomal disorders (Down’s syndrome, trisomy 18 and 13 and defects linked to the sex chromosomes X and Y). Some tests allow the detection of other chromosomal defects and even some microdeletion syndromes (more subtle details in the human genome).

Although non-invasive prenatal tests were developed as a safe alternative to amniocentesis and CVS, they cannot fully replace invasive tests for the following reasons:

Non-invasive prenatal tests are an ideal alternative to invasive tests in pregnancies being at high-risk forDown’s syndrome (or Edwards and Patau syndrome and sex chromosome abnormalities). This would be due to the abnormal results of maternal biochemistry, high-risk family history or advanced maternal age.

In combination with a detailed genetic scan, NIPT provides the mother in a safe way (without the need of having invasive tests) the certainty that the fetus suffers from no genetic abnormality. In the case of normal fetal anatomy confirmed by a detailed genetic scan performed by an experienced consultant and a normal result of the NIPT test, the risk of Down’s syndrome and other chromosomal defects in your baby is very low.